To carry out the biggest heist in history, a mysterious man called The Professor recruits a band of eight robbers who have a single characteristic: none of them has anything to lose. Five months of seclusion - memorizing every step, every detail, every probability - culminate in eleven days locked up in the National Coinage and Stamp Factory of Spain, surrounded by police forces and with dozens of hostages in their power, to find out whether their suicide wager will lead to everything or nothing. 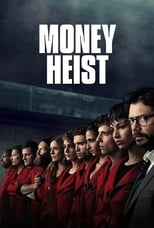 The best 10 episodes of Money Heist

As the police decides to storm the Factory and rescue the hostages, the robbers finish the escape tunnel and start to stash the printed money. After an explosion, everything leads to a final showdown. Will the hostages be saved and can the robbers escape - everyone with their lives intact? 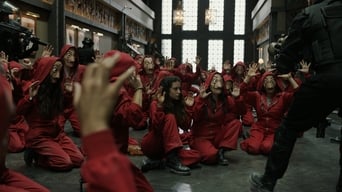 During a conversation with Salva at the bar, Raquel spots a tiny detail that gets her mind racing. After confessing a long-held secret, Moscow loses his son's trust and Denver is comforted by Monica. A contingency plan to free Tokyo hits a snag, forcing her to improvise. 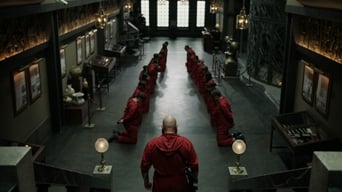 With one of their own critically injured, the robbers race against time to save his life and to finish the tunnel before they get caught. After being removed from the case due to her relationship with The Professor, Raquel sets out to conduct her own search for the mastermind. 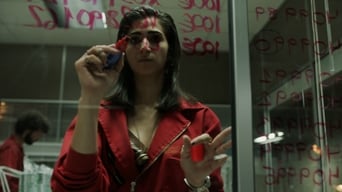 While the police comb the country house in Toledo in which The Professor and his band planned the heist, the robbers' nerves reach a breaking point within the Factory. At odds with each other and uncertain about how to proceed, Tokyo and Berlin get into a fight - leaving one of them in distress. Also, Salva meets Raquel's ex-husband and forensic expert Alberto Vicuna - which doesn't end well for him. 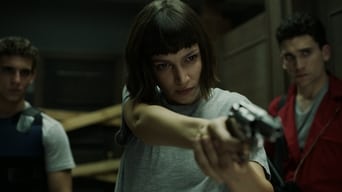 Tokyo attempts to drown her sorrows. Sierra uses personal tactics to target a vulnerable Nairobi, while Suarez continues to hunt down Raquel. 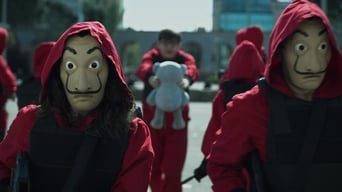 Listening to shots being fired inside, Raquel decides to enter the Factory to ascertain that all of the hostages are still alive and well. The police tries to use this opportunity to win over one of the robbers to cooperate with them - while Angel is on to Salva, who seems to grow closer to Raquel. Also, a deep secret is revealed about Berlin, and it shakes up the dynamic among the robbers. 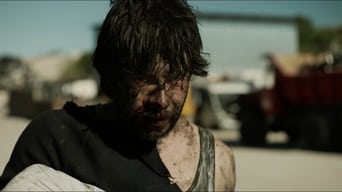 After being captured involuntary, Tokyo is questioned by the police, especially about the real identity of The Professor. Inside the Factory, Berlin's recent actions are being questioned by his fellow criminals - which leads to a revolt among them after an execution. Also, Salva is being rescued at the police station by Raquel. 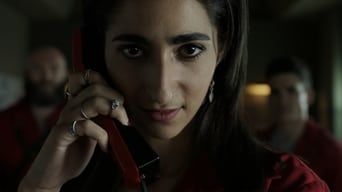 Nairobi takes charge among the robbers and it is decided to use the release of another group of hostages to gain sympathy with the public via the media. That doesn't prevent Arturo from making another plan to escape from the building. Raquel is getting more intimate with Salva, which encourages her to set a trap for The Professor and unveil his true identity. 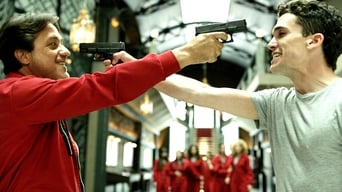 Surprised by the escape of a small group of hostages, the robbers and the police are getting entangled into a wild shoot-out. As a consequence, the thieves offer the remaining hostages a deal: money or freedom? Meanwhile, Raquel has to deal with Angel being in a critical condition at the hospital after a mysterious car accident - and with Salva unexpectedly meeting her mother. 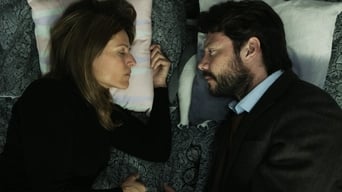 Tokyo's happiness turns bittersweet. Angel closes in on a quarreling Raquel and the Professor. Authorities offer a multimillion-dollar reward for tips. 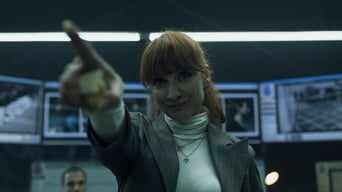