The West Wing provides a glimpse into presidential politics in the nation's capital as it tells the stories of the members of a fictional presidential administration. These interesting characters have humor and dedication that touches the heart while the politics that they discuss touch on everyday life. 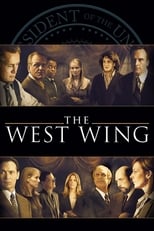 The best 10 episodes of The West Wing

Donna teaches Toby and Josh an important lesson as their trek homeward continues; Sam staffs the President in Josh's absence and welcomes an old friend home; Bartlet hires a secretary and C.J. finds a Big Brother for Anthony; the situation in Qumar continues to escalate; Bartlet gets spooked by a photo op as the Dow continues its dive; and a pipe bomb kills 44 students at a Midwest university swim meet. 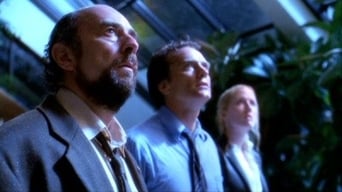 Leo fears the worst when he testifies in the congressional investigation into Bartlet's lack of public disclosure about his illness. 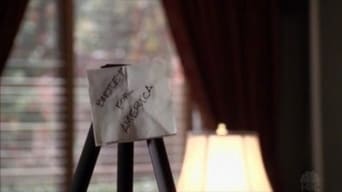 "In the Shadow of Two Gunmen" is the two-part second season premiere of the American political drama television seriesThe West Wing. Both parts were written by Aaron Sorkin and directed by Thomas Schlamme. 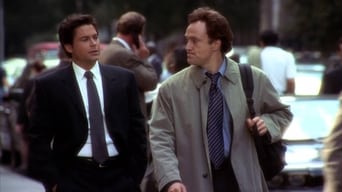 When Bartlet learns that Zoey's kidnapping is the work of Qumari terrorists, he invokes the 25th amendment to diminish their leverage and eliminate any conflict of interest; since there's no Vice President, the power of the Presidency passes to Bartlet's chief political rival and the most powerful Republican in the country, the Speaker of the House, who immediately takes a very hard line; now that twins Huck and Molly have arrived, Toby wonders if he's capable of loving them enough. 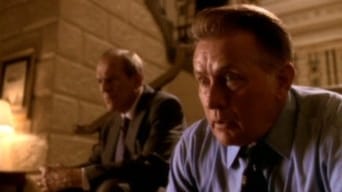 With the accomplice in custody, it's revealed that the intended target was Charlie, not Bartlet. The staff still awaits news about Josh, and recalls how C.J. and Donna came to join the Bartlet campaign. 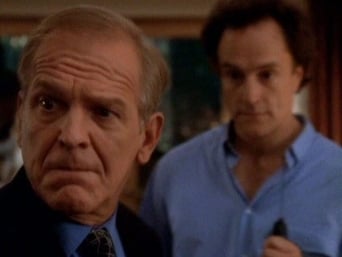 Former series regulars, including Marlee Matlin, Mary-Louise Parker, Tim Matheson, Anna Deavere Smith and Gary Cole, make guest appearances as Bartlet, Santos and their staff members attend a funeral for one of their own. Also, Josh cautions Santos about getting involved in the vote for Speaker of the House. 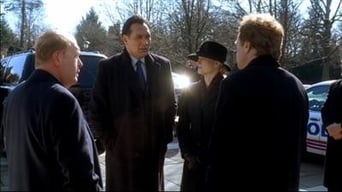 The staff deals with the crisis of an American pilot who was shot down in Iraq; Toby's brother is in danger on a space shuttle whose doors won't close; Bartlet and the senior staff walk into trouble as they leave a town meeting. 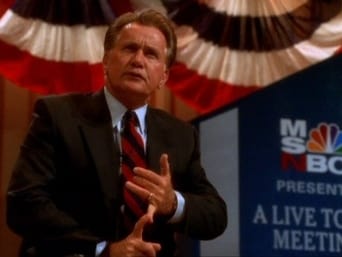 Bartlet, Leo, Josh, Sam and C.J. pull a practical joke on Toby; Sam's mission to end the Wilde campaign leads him to make a career-altering decision; Jordan backs up Leo as he deals with the Qumari; Toby continues to press his case with a resistant Andrea; and Bartlet cleans Ritchie's clock in their debate. 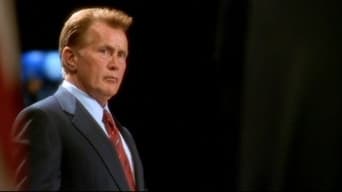 Santos and Vinick battle it out in primetime live. Forrest Saywer the moderator poses questions and attempts to ensure that the candidates remain within bounds. Ellen DeGeneres guest hosts the show on behalf of American Express and their new credit card. This is the live feed for the East Coast, as opposed to the West Coast feed which was used for the syndication and dvd releases. 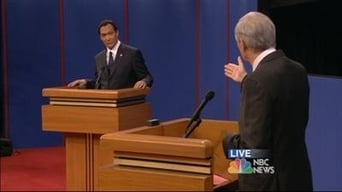 On the day of Mrs. Landingham's funeral, the staff deals with a Haitian presidential crisis and the law suit against the big tobacco companies, and Bartlet must decide about running for reelection. 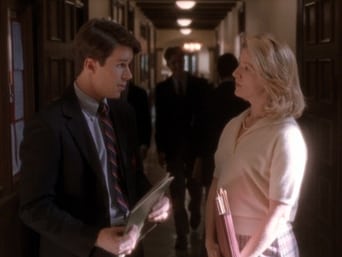