Courtney Whitmore, a smart, athletic and above all else kind girl, discovers her step-father has a secret: he used to be the sidekick to a superhero. "Borrowing" the long-lost hero’s cosmic staff, she becomes the unlikely inspiration for an entirely new generation of superheroes. 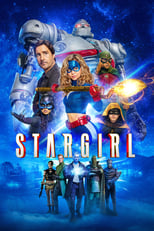 The best 10 episodes of Stargirl

As Henry Jr. hones his newfound skills, uncovered secrets from his family's past force him to make a difficult decision. Meanwhile, Courtney, Yolanda, Beth and Rick's latest plan brings them face to face with a member of the ISA. Finally, tensions between Pat and Barbara force her to revisit her own past. 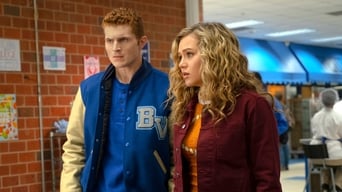 With the ISA on their trail, Courtney, Pat and the team regroup to figure out their next steps. Meanwhile, Rick makes a breakthrough, and the team prepares for a showdown with the ISA. 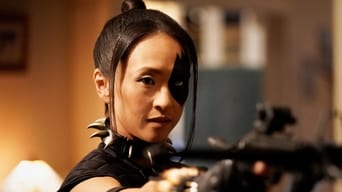 As Pat teaches Courtney, Yolanda, Beth and Rick the importance of teamwork, the ISA converge to figure out who is trying to take them down. 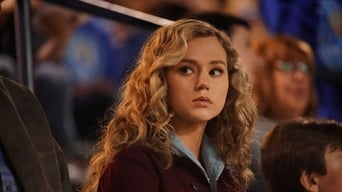 As the Injustice Society of America come closer to accomplishing their mission, Courtney and the JSA face off against Icicle and the villains of the ISA. 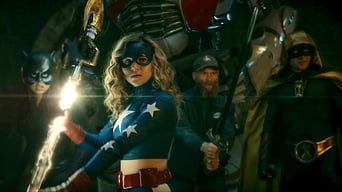 After Courtney gets herself into some trouble, Pat decides they need to come clean to Barbara. Meanwhile, Yolanda, Beth and Rick lead an investigation into a classmate. 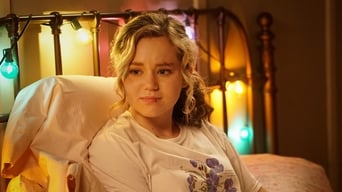 After Pat confronts Courtney about the potential consequences of recruiting new JSA members, Courtney makes a difficult decision and the JSA prepare for their first mission. 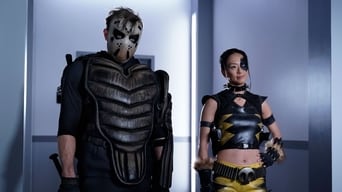 After realizing that she needs the extra help, Courtney sets out to recruit new members to the Justice Society of America – starting with Yolanda Montez. 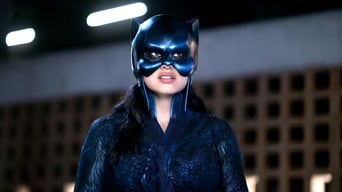 While Pat uncovers new information about the ISA’s plan, Courtney’s life gets turned upside down when someone from her past arrives in Blue Valley. 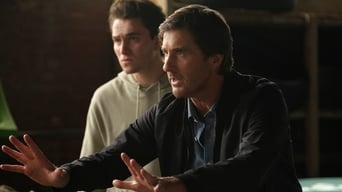 After a dangerous run-in with the Injustice Society of America, Pat warns Courtney to back down from her attempts to go after them. Barbara impresses her new boss, Jordan. 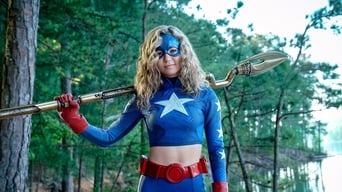 Tensions rise among the JSA members after Courtney suggests who she wants to recruit next to the team. Meanwhile, Henry, Jr. makes a surprising discovery about his father. 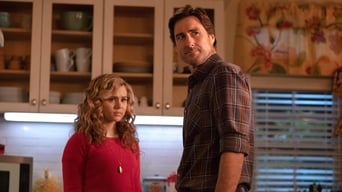