A half-hour satirical look at the week in news, politics and current events. 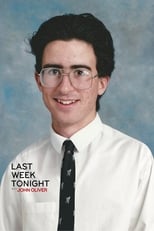 The best 10 episodes of Last Week Tonight with John Oliver

With a national dialogue underway about sexual harassment in the workplace, John Oliver sits down with Anita Hill to discuss the recent response to a not-so-recent problem. 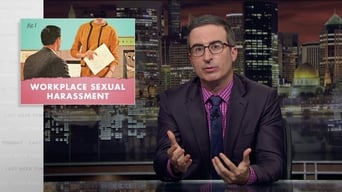 After winning a legal battle involving a coal executive and a giant squirrel, John Oliver explains how SLAPP suits are designed to stifle public dissent. 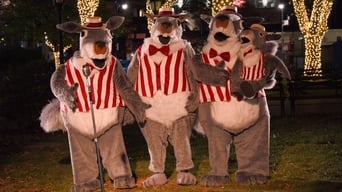 U.S. tax law allows television preachers to get away with almost anything. We know this from personal experience. 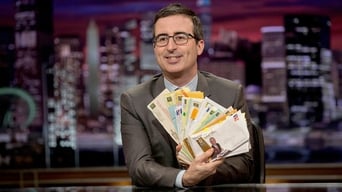 There are very few government checks on what America’s sweeping surveillance programs are capable of doing. John Oliver sits down with Edward Snowden to discuss the NSA, the balance between privacy and security, and dick-pics. 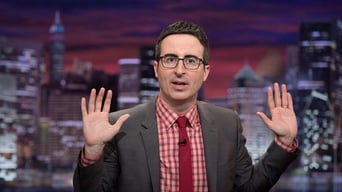 Psychics may seem harmless and fun on TV, but they can make a lot of money by exploiting vulnerable people. 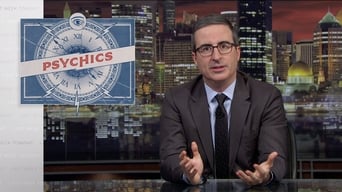 Sex education varies widely between school districts, leaving many teens without comprehensive information. We made a video that covers what some schools are too embarrassed to teach. 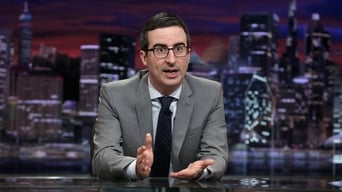 Automation often seems like a scary new problem, but it’s neither entirely scary nor entirely new. 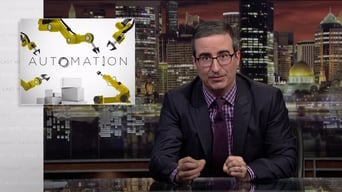 Equal access to online information is once again under serious threat. John Oliver encourages internet commenters to voice their displeasure to the FCC by visiting www.gofccyourself.com. 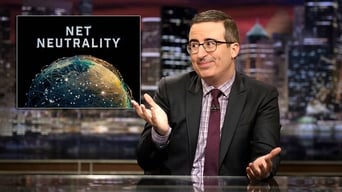 America's reputation is being damaged by its own president. John Oliver, several dinosaurs, and the NYC Gay Men's Chorus remind the world that our country is...complicated. 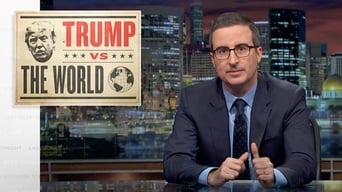 Donald Trump spreads a lot of false information thanks to his daily consumption of morning cable news. If only we could sneak some facts into the president’s media diet. 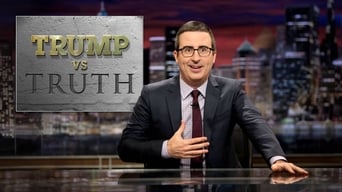