The thrilling adventures of the iconic Los Angeles County Lifeguards as they patrol the beautiful beaches of Southern California. 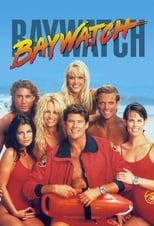 The best 10 episodes of Baywatch

Cort and Eddie go to a local water theme park to teach teenagers about lifeguard duties but one of them quickly resents Eddie's presence. At Baywatch, Hobie finds out that parents of his fellow students at school have a dim view of the occupation of lifeguarding and Shauni gets into trouble over her pinup magazine pictures. 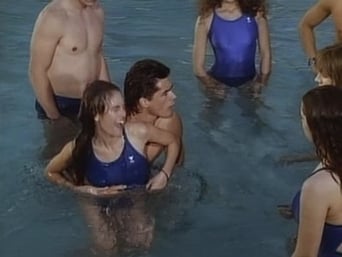 A local business owner organizes a shark derby but the event quickly spirals out of control and leads Jill to run into the water to save a little boy but then is attacked by the shark. She is saved by Mitch but later dies from a blood embolism. 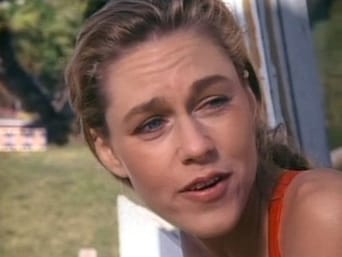 Hobie falls in love with a girl in junior lifeguards; Mitch and Jackie have a number of interrupted dates; Matt and Summer discover that they love each other. Thinking he is romantic, Hobie takes the girl on jet ski to a cove near a seaside monastery to kiss her as the bells toll, but they get caught in a dangerous current. 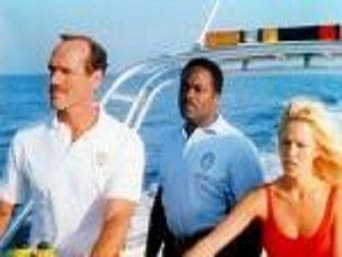 An approaching tropical storm has the Baywatch lifeguards preparing for its effects but the presence of two wanted criminals cause unforeseen events. Eddie and Shauni rest. Hobie and a girl have storm parties. 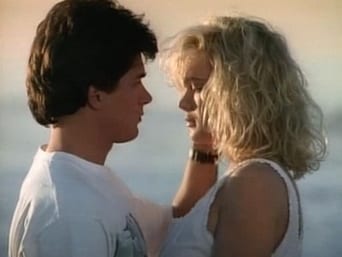 Eddie believes he sees a ghost by the water and the others believe that he is losing his mind. Hobie learns that a friend's pet is going to be euthanized for an alleged attack and resolves to help both of them. 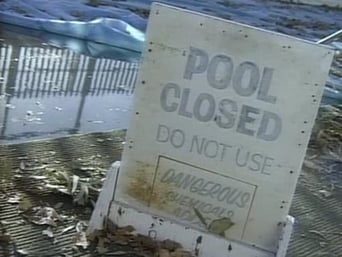 Neely and Cody try to keep the four people alive on the sunken oil rig until help arrives when Mitch, Stephanie and Logan must find away to get into the structure to rescue them before the air supply runs out. At the end, despite Neely's heroic attempts and proving herself to be a very good lifeguard during the rescue, the Baywatch team still resents her presence and plans to give her a hard time. Logan finally gives into Gator's demands for the credit of the swim wear, and Mitch finally decides to join a detective agency. 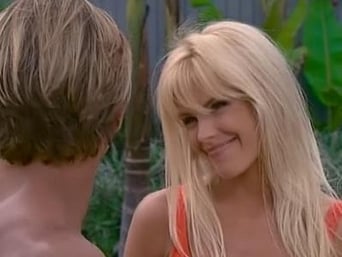 Mitch tries to show he can still compete with younger men by taking part in the Ironman competition; Matt's late hours make Summer suspicious. Standing in for a tired Matt, Summer Quinn is knocked unconscious attempting a rescue. 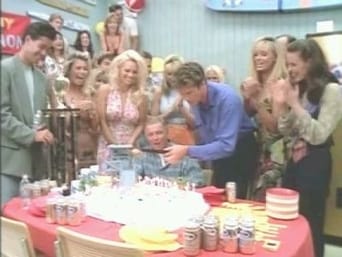 At Christmas, Mitch tries to reunite Joey with her mother; C.J. worries that a priest is leaving the church for her and Matt investigates whether Santa's elves are really vacationing at Baywatch. 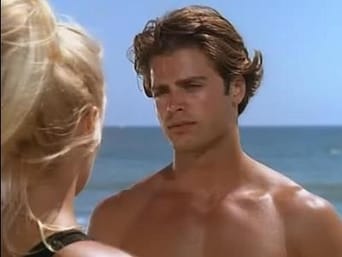 Matt and Slade have a confrontation on the waves over Summer and decide to have a huge bungee-jumping contest; Garner and Mitch chase pickpockets. 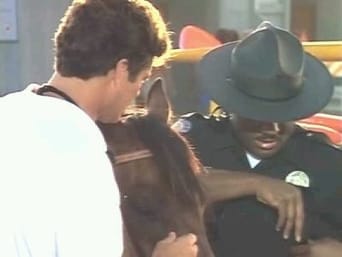 After witnessing a rescue, a bumbling, ambitious TV producer, named Don Brand, decides to make a pilot movie, titled 'Rescue Bay', based on the life of the Baywatch team which results in chaos from everyone after observing their own "characters" in the show, including Garner's look-alike character, C.J. playing Stephanie's role, and Mitch caught in the middle of it all in playing himself. 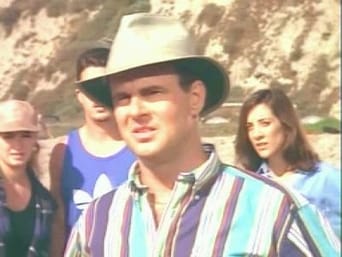