Space. The Final Frontier. The U.S.S. Enterprise embarks on a five year mission to explore the galaxy. The Enterprise is under the command of Captain James T. Kirk with First Officer Mr. Spock, from the planet Vulcan. With a determined crew, the Enterprise encounters Klingons, Romulans, time paradoxes, tribbles and genetic supermen lead by Khan Noonian Singh. Their mission is to explore strange new worlds, to seek new life and new civilizations, and to boldly go where no man has gone before. 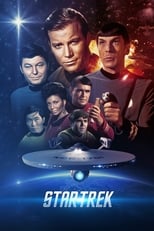 The best 10 episodes of Star Trek

Kirk and Spock must travel into the past in order to correct a change that will alter history. 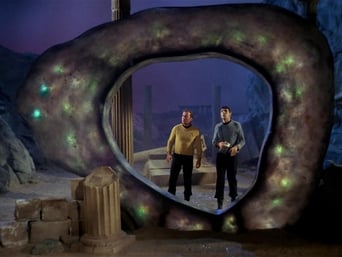 Kirk pits the Enterprise against an invisible spaceship testing the Federation's defenses. 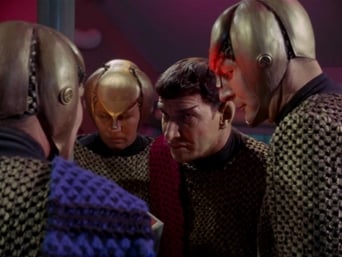 A transporter mishap swaps Captain Kirk and his companions with their evil counterparts in a parallel universe. In the so-called Mirror Universe, the Enterprise is a ship of the Terran Empire, an organization as evil as the United Federation of Planets is benevolent. 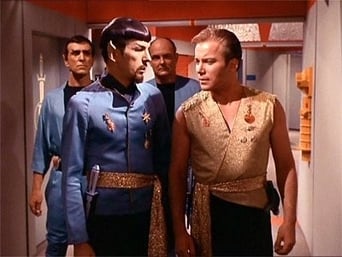 #4 The Trouble With Tribbles - season 2 episode 15

The ship travels to Deep Space Station K7 to guard a consignment of grain bound for Sherman's Planet. On arrival, a trader named Cyrano Jones gives Lt. Uhura a tribble, with dramatic consequences. Kirk and the crew also have to deal with the arrival of Captain Koloth and his Klingon battlecruiser, but the tribbles unexpectedly reveal a plot to poison the grain. 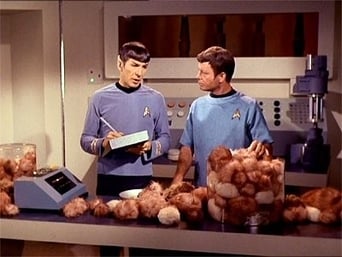 The Enterprise picks up a crew of genetic supermen from the 20th century...and their leader, Khan, plans to create a new empire. 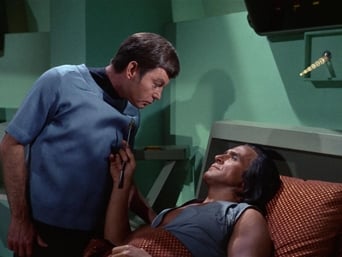 The starship Enterprise and its heavily-damaged sister ship, the USS Constellation, must work together to stop an alien planet-killing machine headed for the heart of Federation territory. 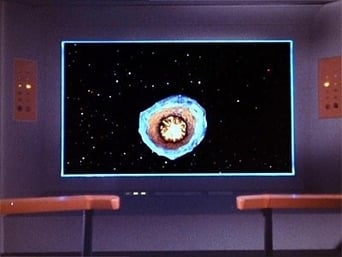 The Enterprise must transport dignitaries to a peace conference, with an assassin on the loose. 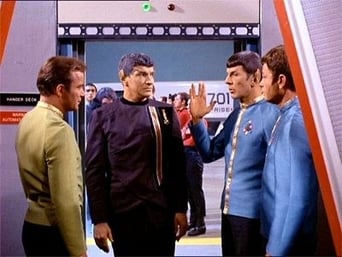 Kirk investigates a series of grisly murders on a mining planet that are the work of a seemingly hostile alien creature. 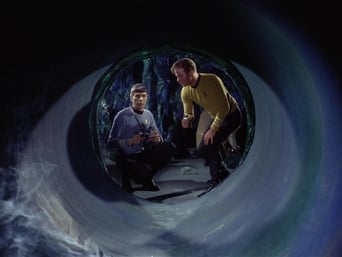 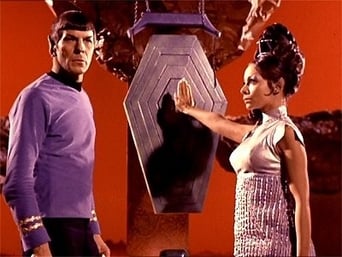 Spock kidnaps his former captain, the crippled Christopher Pike, and heads for a quarantined planet, putting his career and Kirk's life on the line. 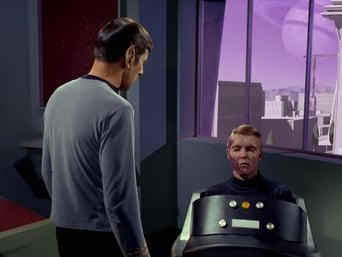